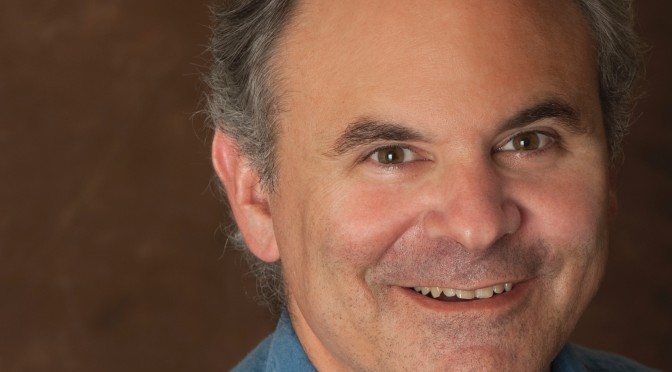 I’m not afraid of heights, but I definitely have a healthy respect for depths. So I’m as surprised as anyone that I’ve written a book featuring a girl who loves to be as high up in the air as possible.

I am a writer, editor, and publisher living just north of the Golden Gate Bridge with my wife Maura Vaughn and our daughters. And our cats.

Currently, I run my own small publishing company, Stillpoint Digital Press. For over twenty years, I oversaw the publications program for Joseph Campbell Foundation. I have edited three posthumous volumes of Campbell’s unpublished writing and lectures and overseen editions of twelve additional titles, including the third edition of his seminal Hero with a Thousand Faces.

In June, 2016, I released Risuko, a teen historical adventure novel (whew! lots of qualifications on that!) set in Japan during the Civil War era, and  Bright Eyes, the second book in the Seasons of the Sword series, comes out on May 5, 2022.

I’m a passionate reader of mysteries, fantasy, and whatever else I can get my hands on. I am a story addict.

Keep up with me & Risuko:

Seasons of the Sword 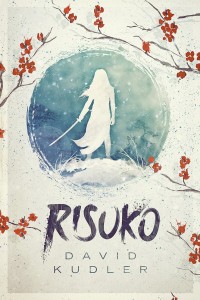 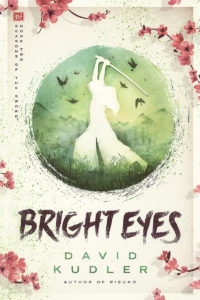 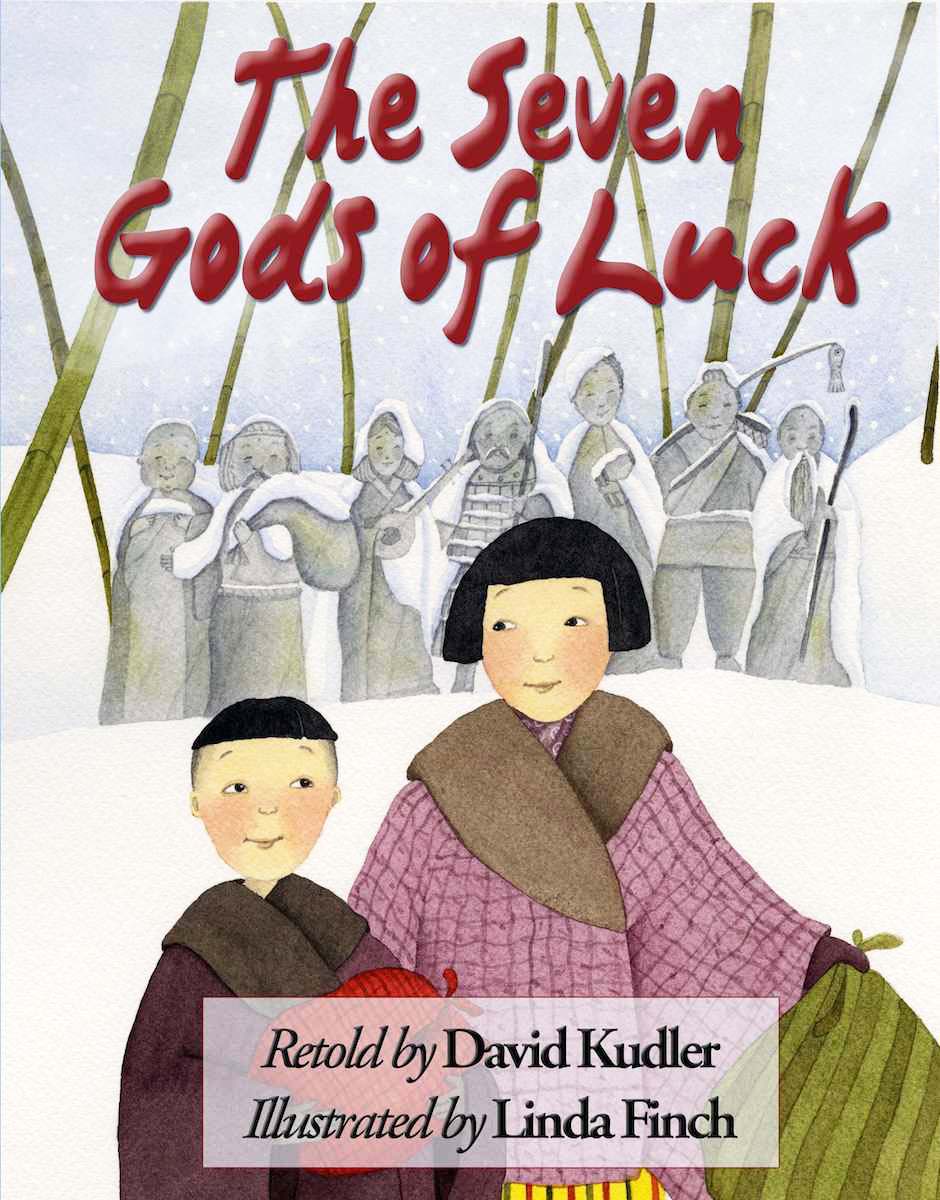 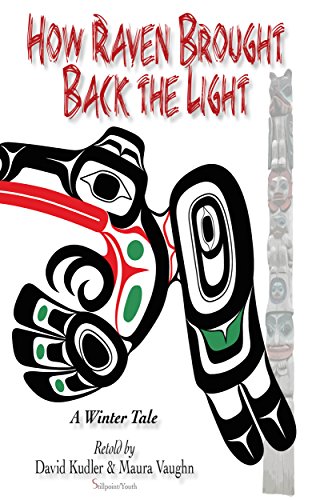 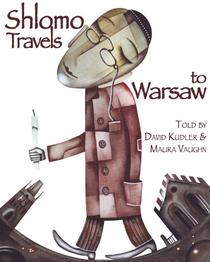 The Collected Works of Joseph Campbell (edited by David Kudler) 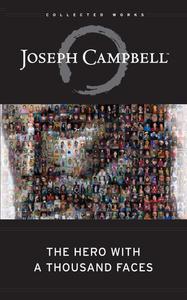 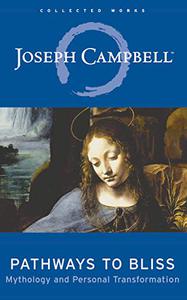 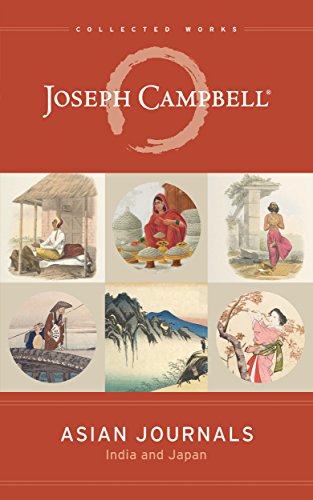 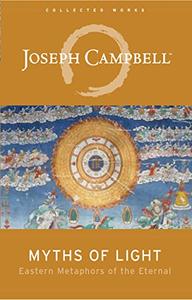