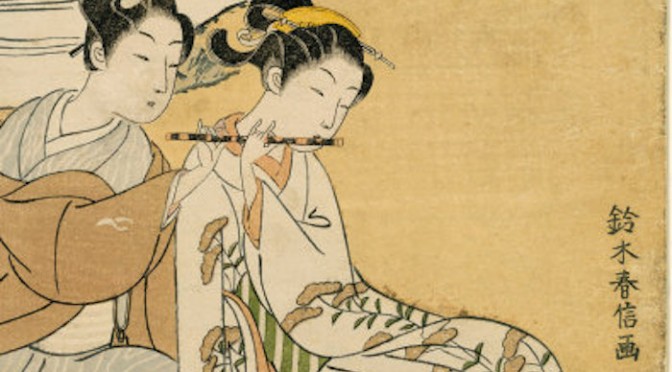 These are the characters who appear in Risuko

Note: In Japan, as through most of East Asia, tradition places the family name before the given name. For example, in Kano Murasaki, Risuko’s proper name, Kano is her family’s name and Murasaki her given name—what English speakers would call her first name.

Shino— One of the “Horseradish Sisters.” Junior initiate.

Takeda Shingen—Lord of the Takeda clan of Worth (Kai) Province. Called “The Mountain” and “The Tiger of Kai.” Allied with the Oda and the Matsudaira

Oda Nabunaga—Warlord (shōgun) of Japan. Head of the Oda clan of Rising Tail (Owari) Province. Allied with the Takeda and the Matsudaira.

Imagawa Ujizane—Lord of the Imagawa clan of Serenity (Totomi) Province

A great beginning to a new series. This story would be great to add to any YA collection for readers interested in strong female characters, mystery, and Japanese history. I’m looking forward to the next book to see where these characters grow.